MITHALI RAJ GIVES HINT FOR AN INTERNATIONAL COMEBACK AFTER RETIREMENT The former India women’s captain announced his international retirement last month. It came as a shock to many, as not many were expecting it. She ended a splendid 23-year-long career without a farewell match. However, according to some reports, she is likely to come out of retirement and we may see her play again.

– Mithali Raj
Mithali played a total of 232 ODIs for India, and she ended up as the highest run-getter in women’s history. She made 7805 runs at an average of over 50. She also played 89 T20Is and scored 2364 runs. While playing in red ball, she played 12 tests and scored 699 runs, including a century and four fifties. According to the latest developments, she spoke with Isha Guha on the first episode of the 100 percent Cricket podcast, a new ICC initiative to offer insights on a cricketer’s post-retirement life. She gave a hint about his plans to come out of retirement. Mithali said,

“I’m keeping that option open. I’ve not yet decided. There are a few more months before the women’s IPL happens. It would be lovely to be part of the first edition of the women’s IPL.”

Notably, the Indian cricket board (BCCI) has already announced that the inaugural season of the women’s IPL will be held next year. So it will include the top stars from women’s cricket, just like in the men’s IPL. It will also help the Indian domestic women’s cricketers to grow and compete against the best. And as Mithali said, if it happens next year, she might play in the tournament. She also revealed that due to Covid and other commitments, she got busy. But now everything has settled down and she can make a comeback on the international circuit. 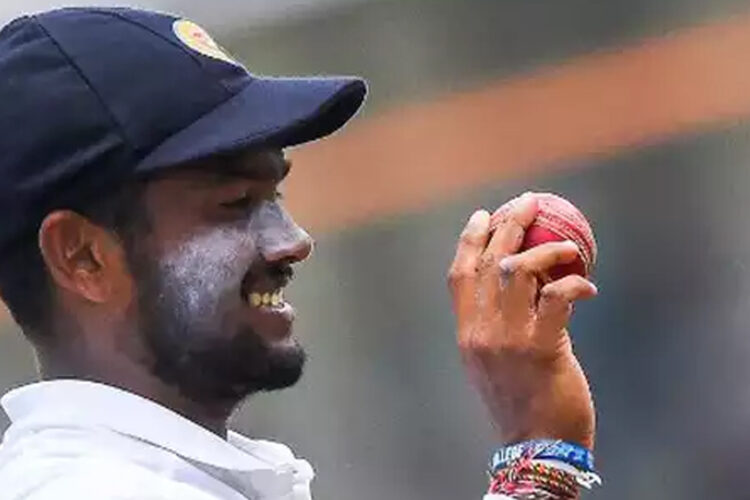