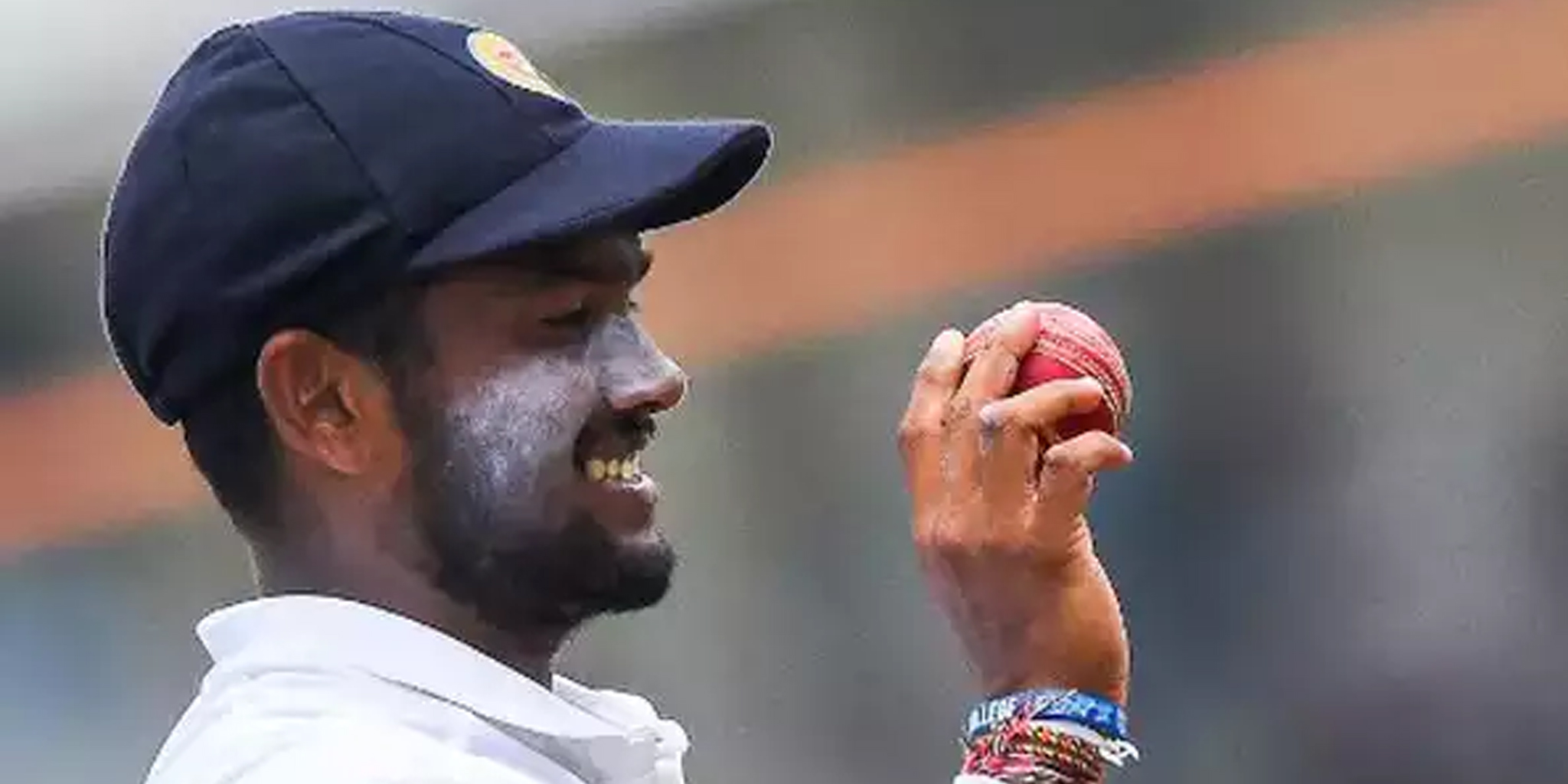 Sri Lanka made a steady start to their second innings after bundling out Pakistan for 231 in the first innings in the morning session of Day 3 of the second Test, at the Galle International Stadium on Tuesday. Pakistan’s lower order resisted the Sri Lankan bowlers for more than an hour and a half for the last three wickets but could add only 40 runs to their overnight total.

Resuming the day on 191 for 7, Pakistan started on a steady note with Yasir Shah and Hasan Ali rotating the strike frequently through their largely dead-batted approach. Hasan broke his natural character once when he danced down the track against Prabath Jayasuriya and swiped him across the line for a six. However, that was only a one-off as the duo stood for nearly an hour and a half at the crease, even if not always impressively.

There were several close leg-before shouts that went their way, but Sri Lanka got their first breakthrough soon after taking the second new ball. Hasan , yet again, trying to swipe Jayasuriya across the line got an inside edge on to the stumps, ending his innings on 21, and the partnership on 30. 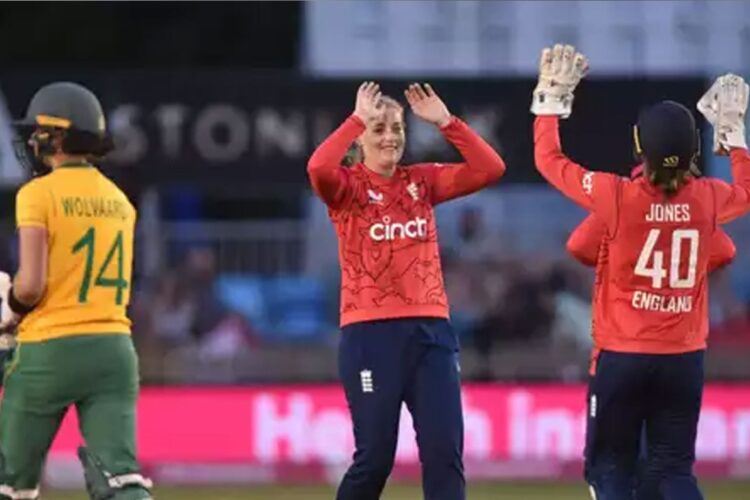 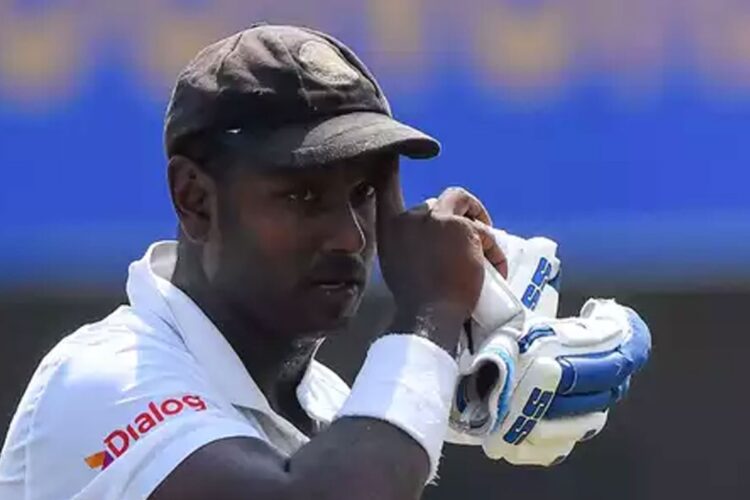